Oh my gosh! The Umbrella Academy figures are getting tons of love!

We love the Netflix series and have been drawing inspiration from the amazing characters and costumes on the hit show—in fact each of us may have watched it three or four times already (anyone else SUPER excited for season 3?)

These highly articulated 1:18 scale figures allow you to pose the character to fit your imagination! Klaus, Vanya, Diego, and Cha-Cha are in the first wave, with more favorites coming very soon. H.A.C.K.S. compatible, these figures will also allow customizers some amazing fodder for their figures! 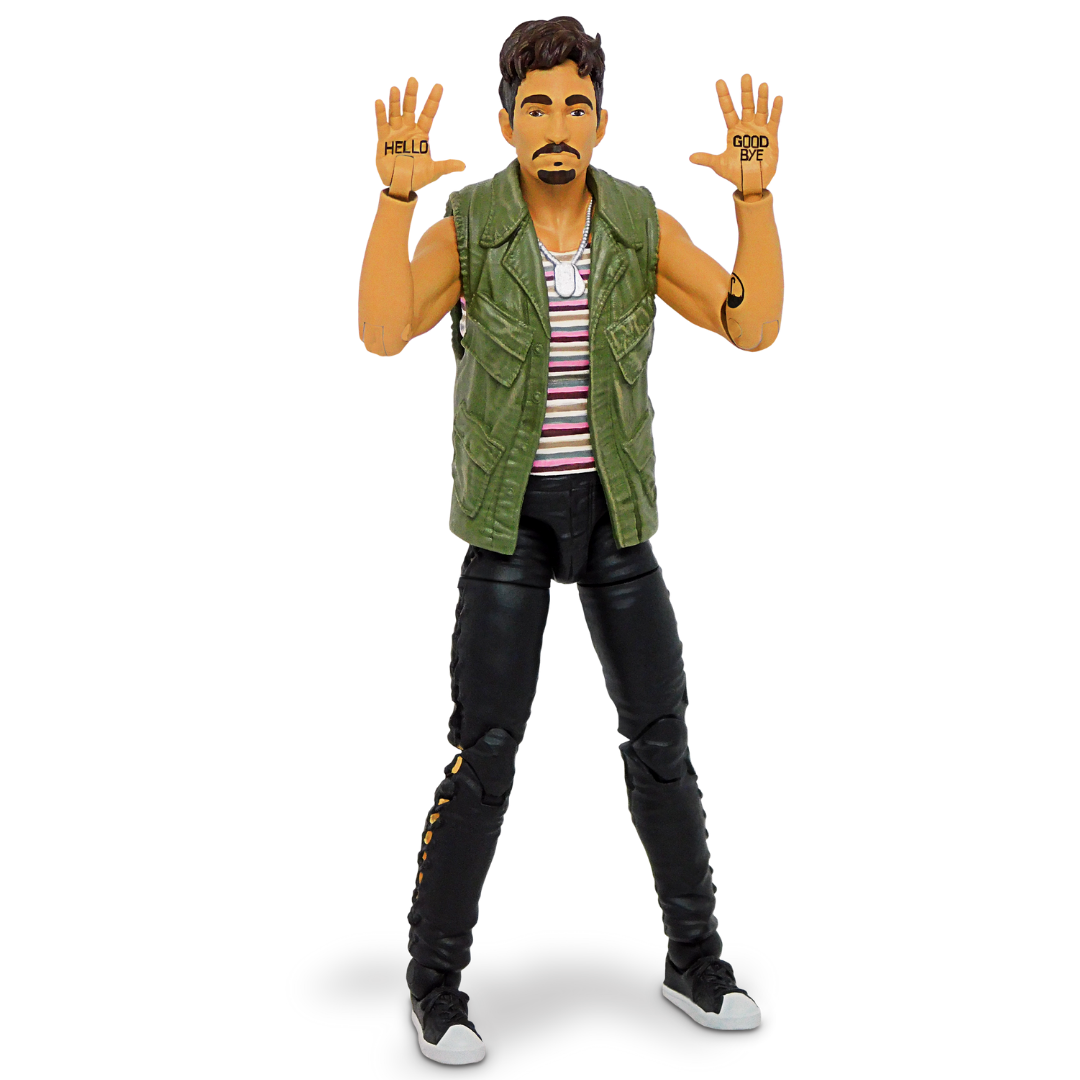 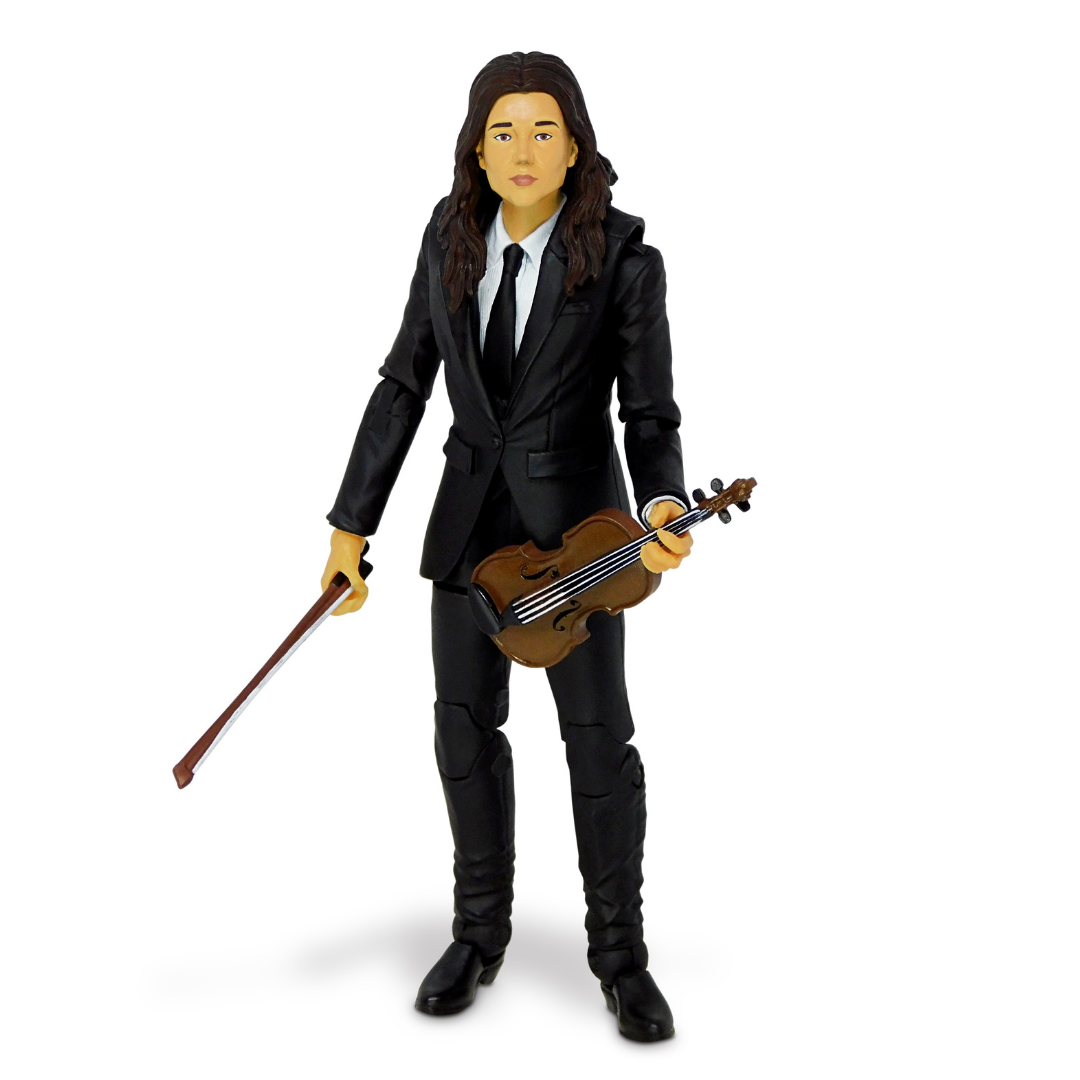 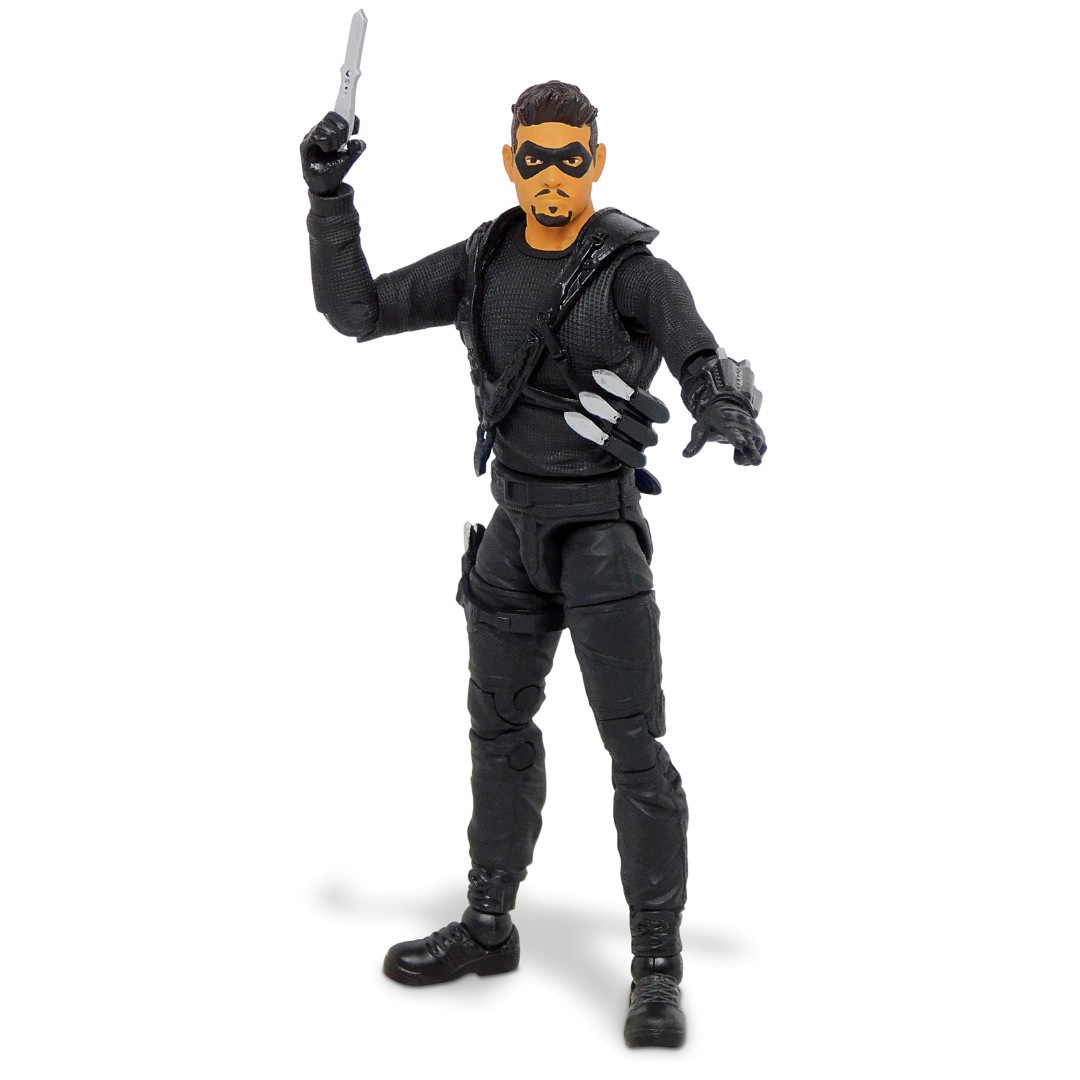