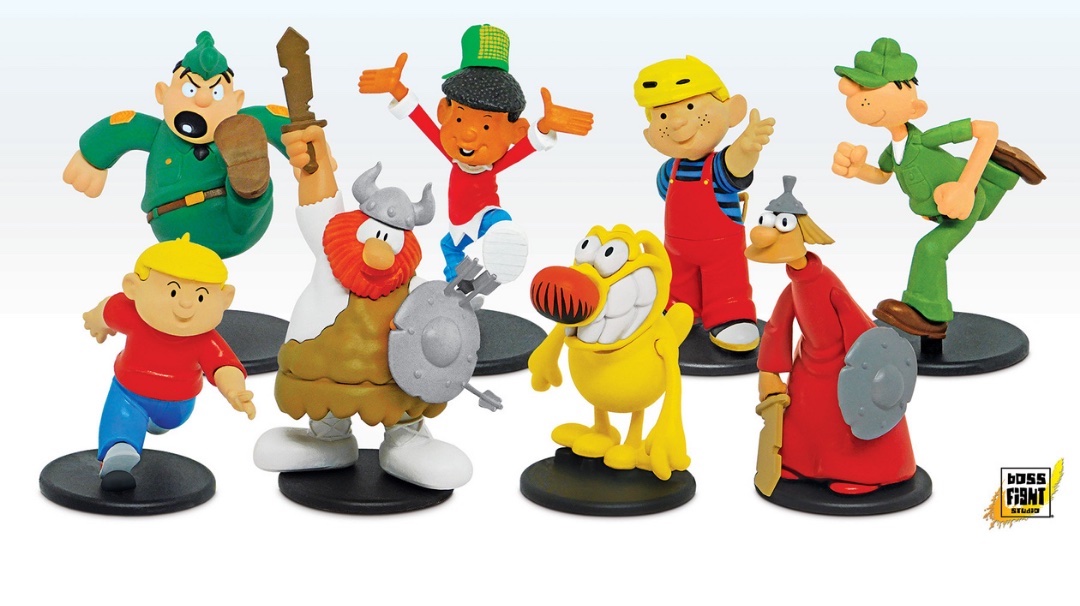 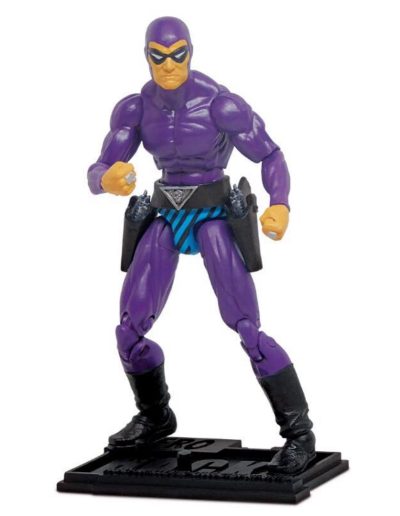 The Ghost Who Walks comes alive in action figure form! With options across scales, there’s something for every Phan. He’s featured prominently in the 1:18 scale Hero H.A.C.K.S. line, the retro-inspired Power Stars line, and in creative poses through the King Comics Super Heroes PVCs! 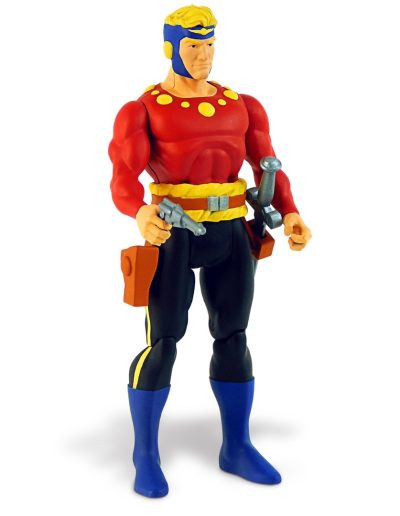 Finally the Flash Gordon Comics and cult classic film are coming to life in action figure form! Find Flash and his friends featured in our 1:18 scale Hero H.A.C.K.S. line, the retro-inspired Power Stars line, and in creative poses through the Kng Comics Super Heroes PVCs! 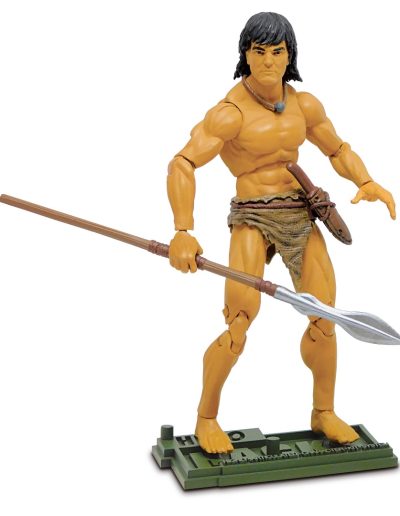 Straight from the iconic Edgar Rice Burroughs novels, the king of the jungle swings into action again as the latest line of action figures from Boss Fight Studio. 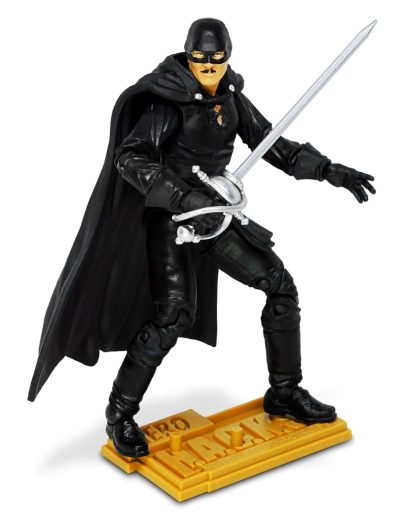 The Fox of Capistrano comes alive in action figure form! With figures straight out of your favorite novels and movies, there’s a Zorro figure for everyone. These 1:18 scale, highly poseable figures are ready with their wiles and acrobatic skills to escape any danger scenario you can dream up. 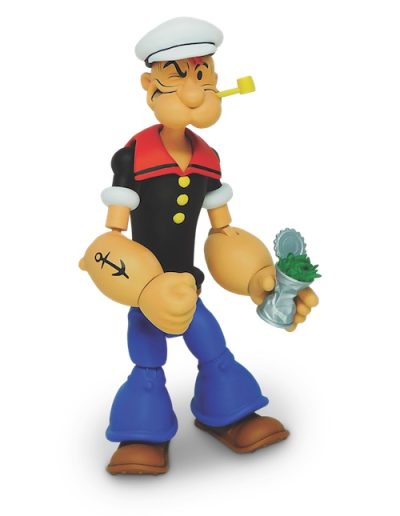 Drawing inspiration from the classic Segar comic strips, these figures are sure to delight all Popeye fans. Each of the highly-articulated articulated action figures—Popeye, Bluto, Olive Oyl, and Caster Oyl—comes with its own accessories. 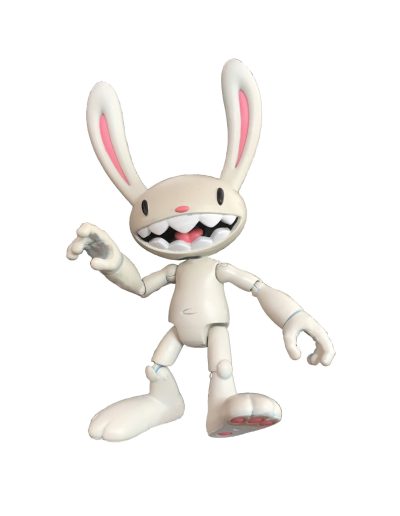 The Freelance Police are on the case! The first-ever Sam & Max action figures are now available from Boss Fight Studio to preorder. This beloved crime fighting duo is completely poseable and comes with all the whacky accessories Sam & Max fans love—popsicle, paper bag puppet, phone, rat, weapons, multiple heads, and hands for all your favorite poses.